In September 2008, Mr. Johnson began his tenure as the Library Director of the Saba University School of Medicine and is responsible for the administration, organization and maintenance of all library policies, procedures, services, acquisitions and the supervision of the medical library staff.   With forty-two years of medical/health sciences librarianship, Mr.  Johnson has worked in academic medicine, public health, medical research, hospital libraries and medical/health institutions, organizations and associations.

Prior to  earning a B.A. in Journalism/Afro-American Studies at Howard University 1978, and a Master’s in Library Science at the University of Maryland in 1984, Mr. Johnson’s history of librarianship began as a part-time Library Assistant at the U.S. Department of State from 1973-1978.  In the summer of 1978 he began working as a Library Assistant at the John Vinton Dahlgren Memorial Library at Georgetown University Medical Center, and later that year, as a Library Technician at Children's National Medical Center in Washington DC.   Ten years thereafter, Mr. Johnson created and established the National Academy of Sciences’ first health policy library for the National Academy of Medicine, formerly the Institute of Medicine (IOM), where he served as Director of Library Services.   His distinguished career has also included, Chief  Librarian for the U.S. DHHS Agency for Healthcare Research and Quality (formerly the Agency for Health Care Policy and Research) where he also established the agency’s first library; Reference Librarian/National Library of Medicine, National Institutes of Health where he worked on the initial PubMed Development Team;  and Librarian Manager for the  National Resource Center on AD/HD, a U.S. Department of Health and Human Services (DHHS)/ Center for Disease Control (CDC) funded program of CHADD (Children and Adults with Attention Deficit/Hyperactivity Disorder).

Mr. Johnson is a member of the Medical Library Association (MLA) and the European Association for Health Information and Libraries (EAHIL). 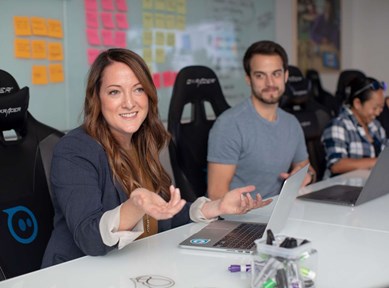 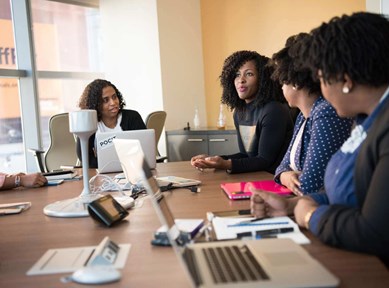