Richard B. Williams American College of Physicians Conference for the Mid-Atlantic Chapters was held on Saturday, March 2nd. Part of the conference involved a Student Dilemma Medical Knowledge competition ("Jeopardy" contest). Saba beat out all the competition!

There were a number of medical schools and affiliated hospitals competing for the title of Student Doctor's Dilemma Medical Knowledge Competition Champions. Various medical schools in the Mid-Atlantic region were represented at the competition. The institutions included: Saba, Johns Hopkins, ASIS, Midtown, Union Memorial, University of Maryland, AUC, Ross University, Prince George Hospital, St. Agnes Hospital, Xavier University. Saba students Kanksha Peddi, Steven Davie, Trevor Dorey, and Jenna Wong led the Saba team and ROCKED the event! The topics in the competition included: Cardiology EKG readings, Dermatology images, American Heart Association guidelines, Pulmonology, Ophthalmologic emergencies, Chest X-Ray diagnoses, and various other medical topics including Ethics and Patient Care. The Saba team pushed forward into the finals after a heated first round to win resoundingly. In the final round of Jeopardy, the score after double jeopardy had Saba in the lead with 7600 points, with other teams below half of their score at 3300 and less!!! We are so proud of Kanksha, Steven, Trevor and Jenna and the rest of the Saba team that participated 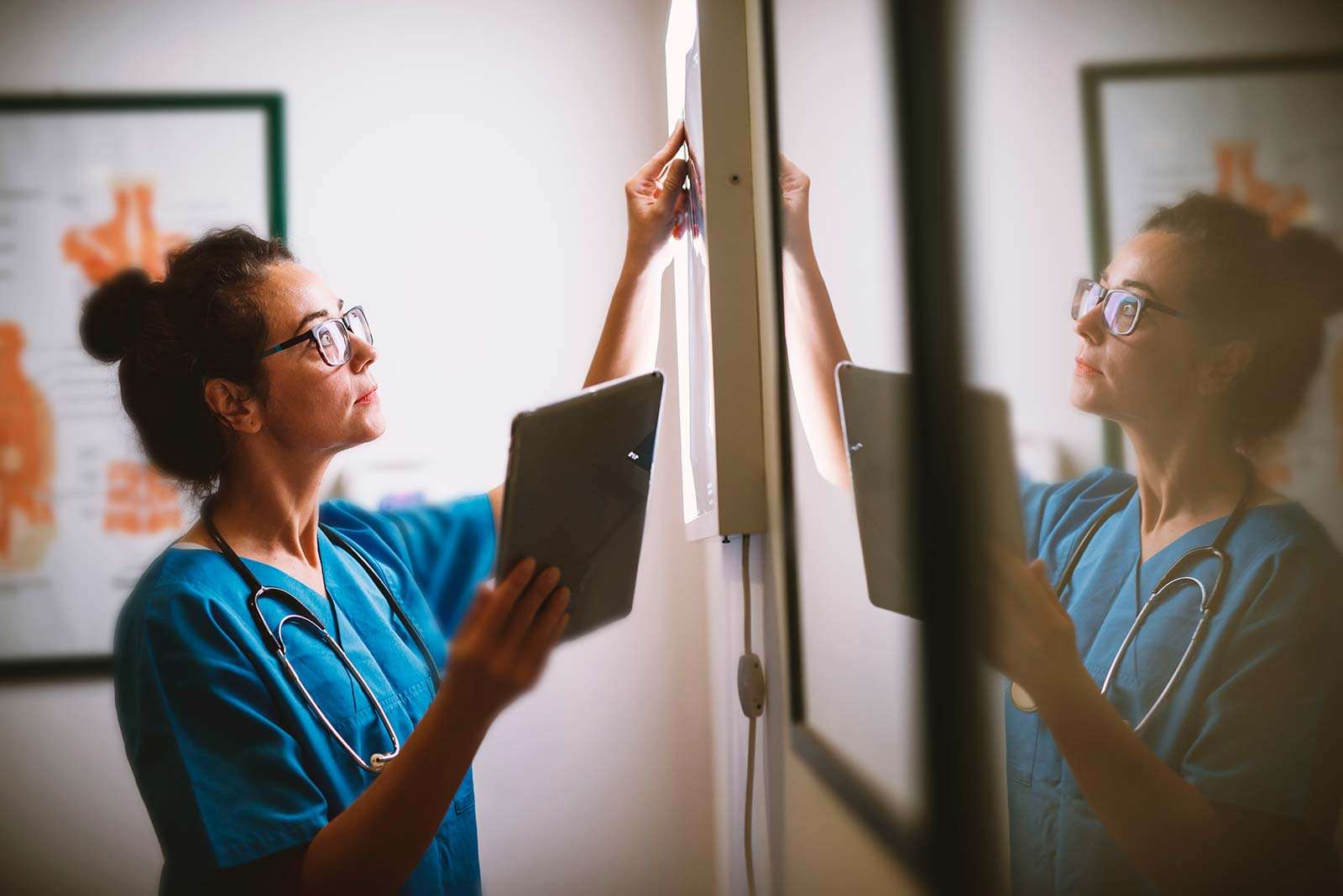 How do you get into medical school without a traditional major?

What is USMLE? Everything you need to know 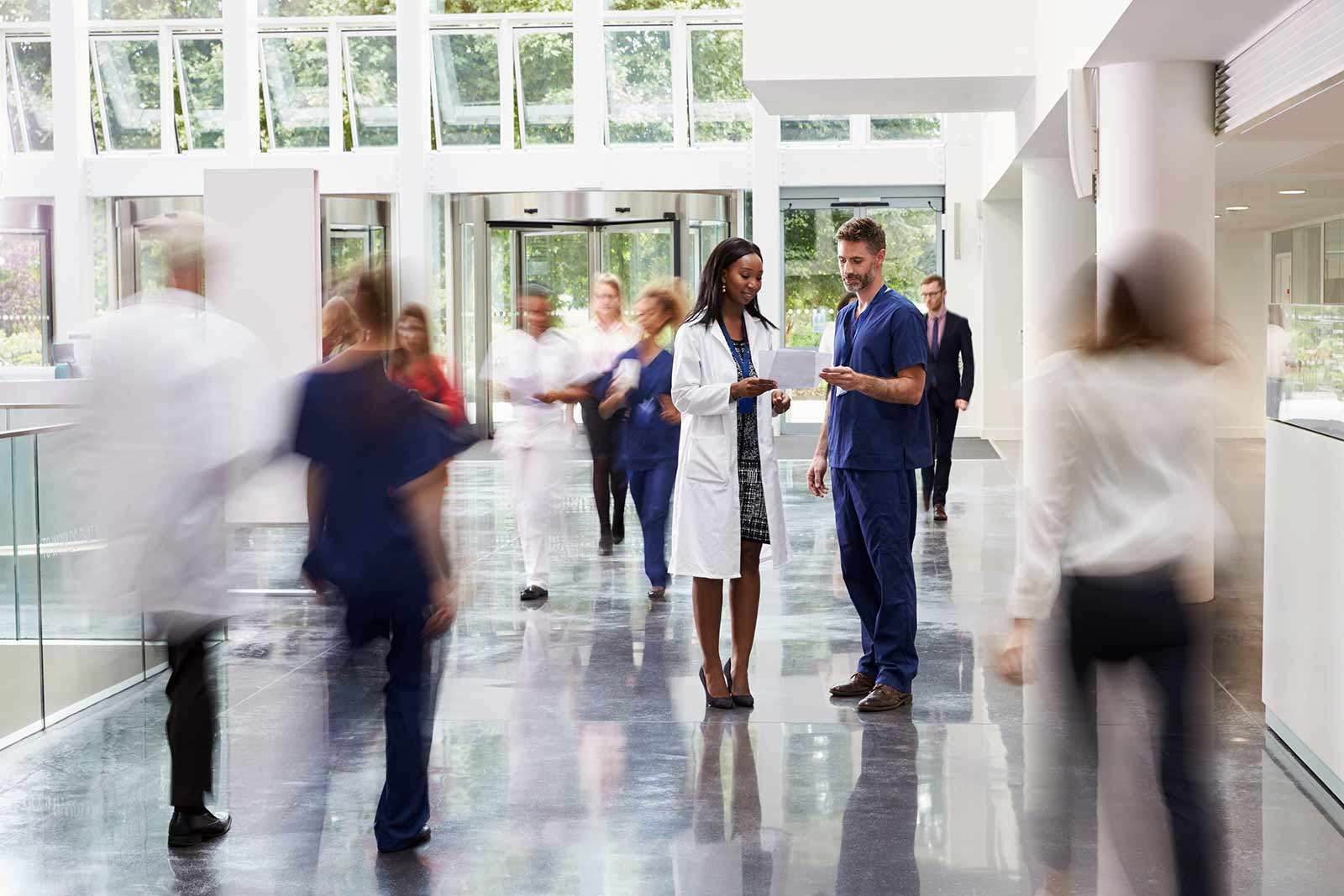