Suy sen Hung Fong is a Biochemistry and Biophysics graduate of Hunter College in NYC, and a May 2018 graduate of Saba University School of Medicine. He is currently in a five year General Surgery Residency at HCA West Florida/Brandon Regional Hospital, affiliated with University of South Florida in Tampa.

Says Suy sen, “I originally thought I would be a Family Medicine doctor. Because of my not-so-good MCAT score, I was not able to get into a US medical school and so I decided to look into the Caribbean route. When I did my research into the four top Caribbean medical schools, I learned that Saba was the most affordable and had the least distractions on the island. When I came to the school I had all the resources that I needed; it was comfortable and I had a beautiful view. The island is peaceful and the people were always really nice. I actually liked everything about Saba.”

It was during his anatomy class in first semester that Suy sen began to develop an interest in surgery. “I really enjoyed working with my hands, and it was then that I start to have spark into pursuing a surgical residency”. Suy sen said that the anatomy professors were always available, often meeting over the weekend with students in the labs to review structures of the body and answer questions.” Very supportive of his burgeoning interest in surgery, he became an anatomy course teaching assistance (TA). “I love teaching and helping the other students, so my experience as a TA was very rewarding and consolidated my foundation of human anatomy”.

Suy sen says he knew how competitive it is to get a surgery residency and that he would have to do well on the USMLE Step one exam. Saba prepared us well for the USMLE Step One exam, he says. They were very on point with the prep materials and taught us great study habits and great discipline”. Suy sen scored 250+ on his Step exams, and after completing his general surgery rotation during his clinical years decided that he definitely wanted to pursue surgery. He did his surgical core and elective rotations at Saint Mary’s Hospital and Bridgeport Hospital, both in Connecticut, and Sinai Hospital in Baltimore. “I came to realize how proactive surgeons are and the amount of leadership skills that is required in the field attracted me the most". “Because of my surgical clerkships, I had a chance to truly experience what surgery residency was about and helped become a good candidate for my residency application”. He matched on his first attempt into a General Surgery Residency at Brandon Regional Hospital and began his training in July 2018.

In first year of his residency, Suy sen has held multiple leadership roles at Brandon Regional Hospital including Morbidity and Mortality Conference, Surgical Simulation Curriculum, Faculty Lectures, and Programmatic Activities. He has also won several awards, including winning first place at the Florida Chapter ACS (American College of Surgeons) Challenging Case Oral Podium Presentation and the Surgical Olympics Competition in March 2019. Because of the good study habits he developed at Saba, it helped him to score well on his ABSITE exam. Suy sen currently has an increasing interest in pursuing a vascular surgery fellowship after his residency. “Patients with vascular diseases are very sick people and I am attracted to the opportunity of a long continuity of care with my patients and forming great patient-doctor relationships”. Within his first year, Suy sen had accomplished multiple scholarly activities, presenting at the local and national level conferences and he is currently working on clinical outcome research studies in endovascular procedures and minimally invasive surgeries. He has also become a committee member of the Florida Chapter Resident and Associated Society (RAS) - ACS for his increasing interest in leadership roles and his desire to be an active member in ACS. 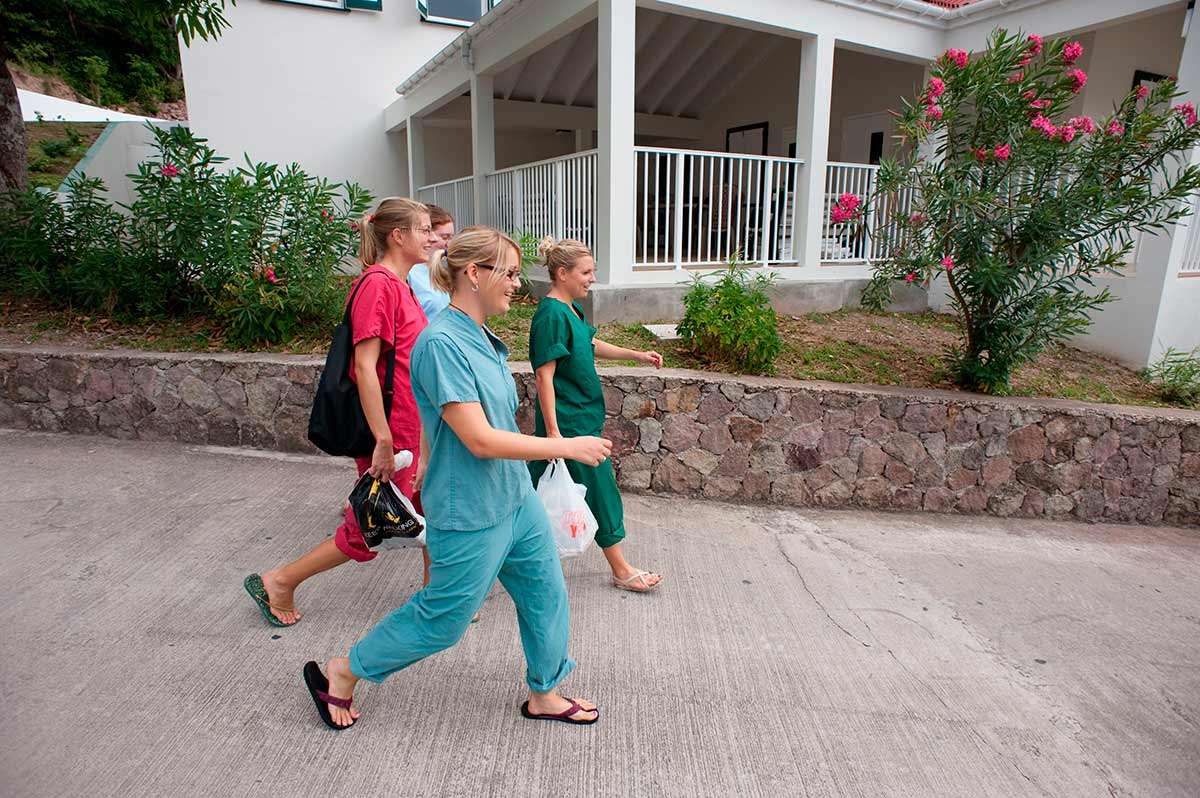 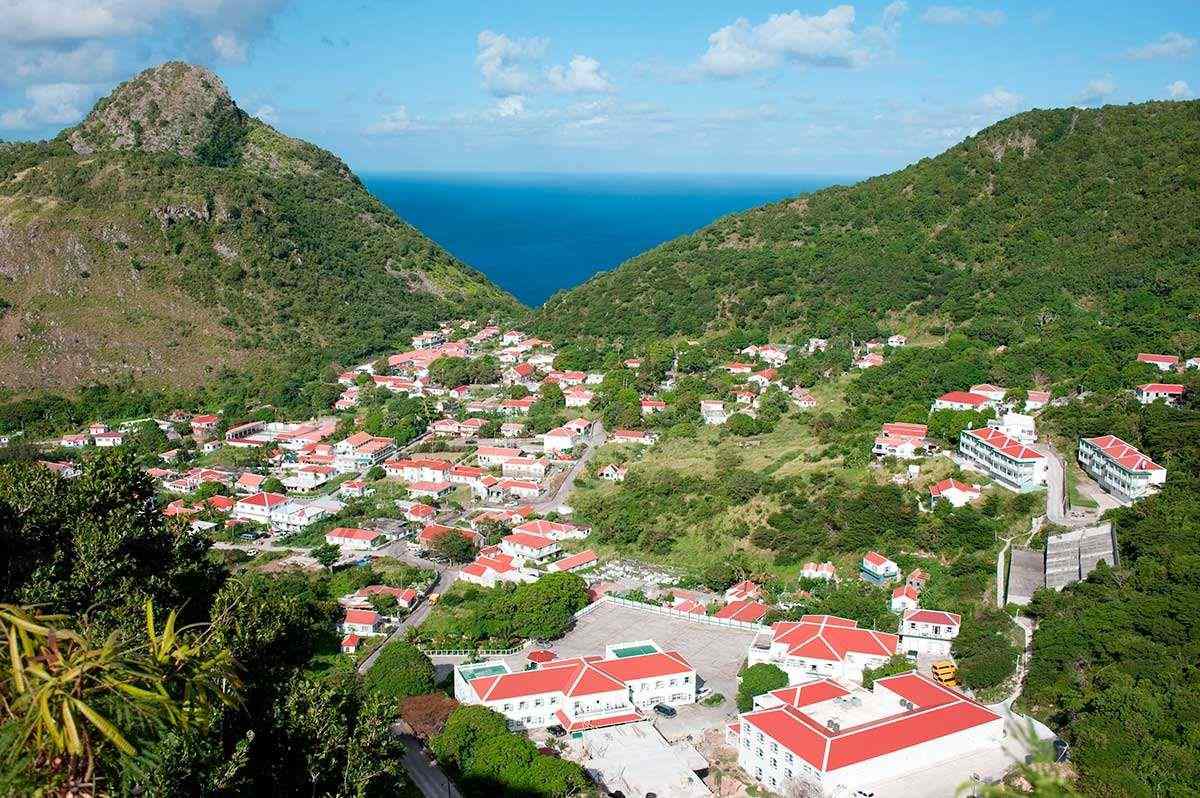 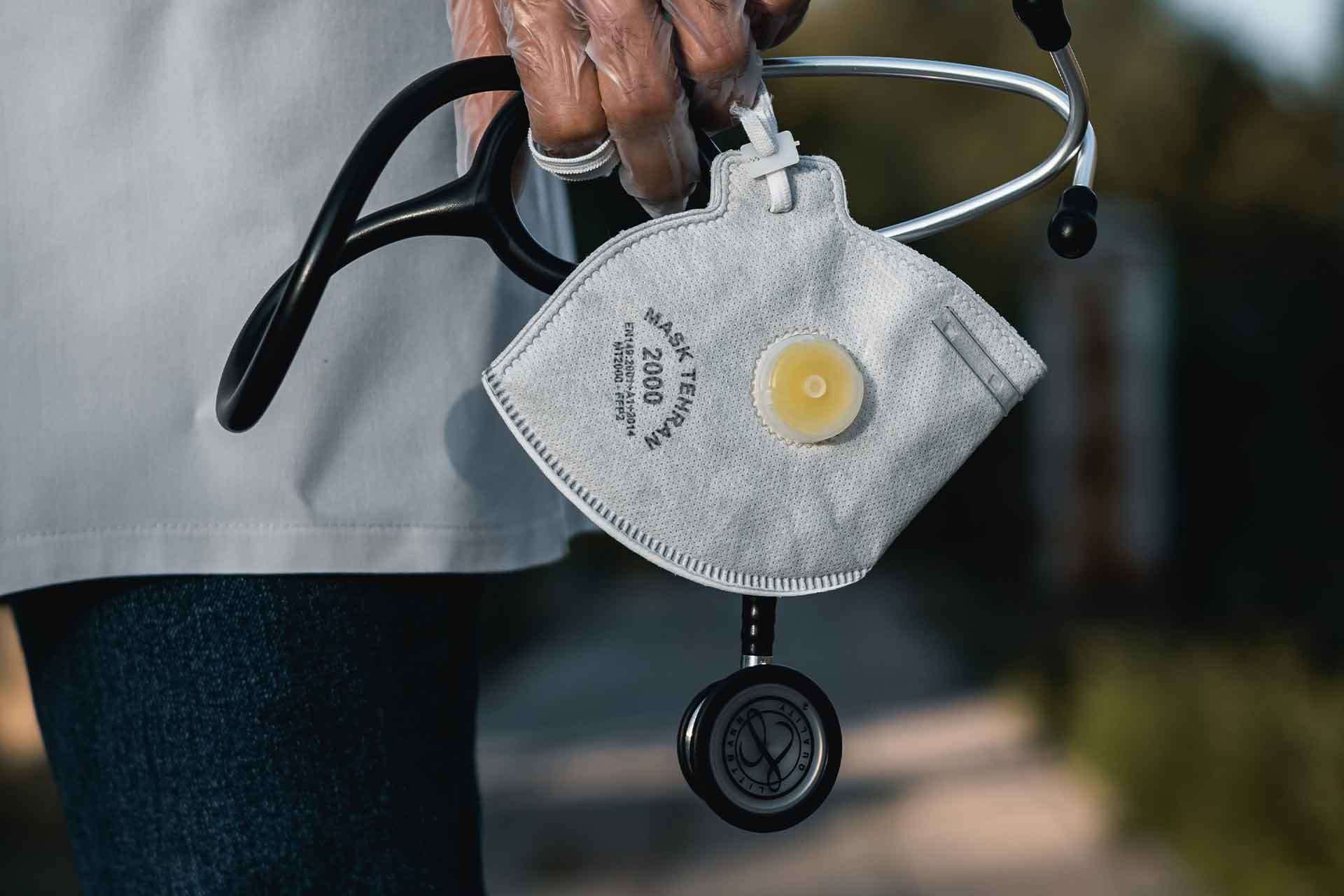 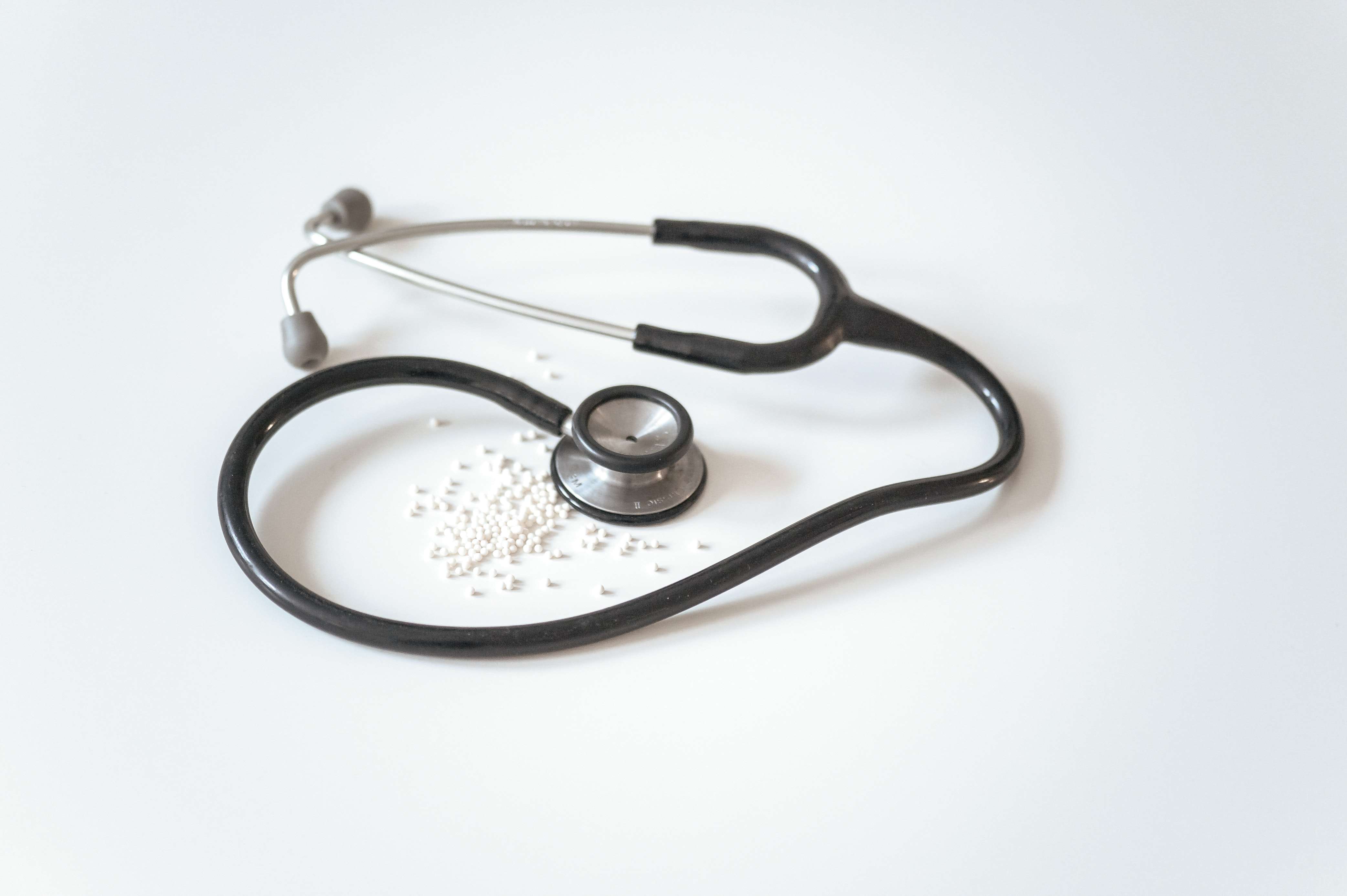